Rev. Erica (Milone) Munoz has been ordained an Elder in Full Connection in 2012. She grew up in the Newton UMC and went on to receive a Bachelors of Music Education from WV Wesleyan College and a Masters of Divinity from the Boston University School of Theology. She also obtained a Certificate in Youth and Young Adult Ministry from the Boston Theological Institute.

Upon graduation, she was appointed as the GNJ Coordinator of Children, Youth, and Young Adult Ministries and Safe Sanctuaries. In 2014 she was appointed to Aldersgate UMC in East Brunswick and has served as the Chair of the Raritan Valley District Committee on Ministry, Secretary of the GNJ Board of Pensions and Health Benefits and is currently a Circuit Elder in the Metro Highlands region.

She and her husband, Matt, have two children, Madelyn 9 and Braelon 6, and a Goldendoodle named Hazel. 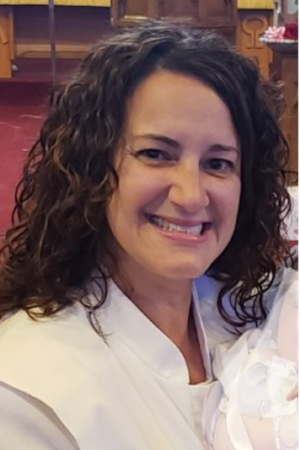 Rev. Dr. Debra A. De Vos (Deb) is an ordained deacon currently serving as Associate Pastor at Trinity.  She earned a B.S. degree in Accounting from Jersey City State College and a Master of Arts in Ministry with a concentration in Biblical Studies from Drew University in 2014.  She earned a Doctorate in Ministry in Prophetic Witness and Service at St. Paul’s School of Theology in 2020.

She loves facilitating Bible studies and small groups. She enjoys working in small group ministry and helping people grow in their discipleship while building deeper relationships with God and others. Deb has a passion for spiritual formation, working with people to develop the practices that will help them grow in their faith journeys, falling deeper in love with God. She is a member of the Greater NJ Annual Conference’s Small Groups Resource Team. Deb is also now serving on the GNJAC Board of Discipleship which gives her a seat at the Connectional Table.  Deb is the secretary of the Skylands District Committee of Ordained Ministry.  She is also the Northern Region’s Coordinator of Small Groups.

In addition to helping disciples grow deeper, as a deacon, Deb has a passion for social justice especially for working towards dismantling racism.

She is married to Robert, whom she met on a trip to the Holy Land taken with their respective churches and the Bishop in 2012.  Together, they have three adult children, Peter, Rachael, and Katie. In her free time, Deb enjoys reading, music, counted cross stitch, crocheting, watching movies and spending time with her family and friends.
Rev. Dr. De Vos can be reached at 908-852-3020 extension 17 or ddevos@catchthespirit.org 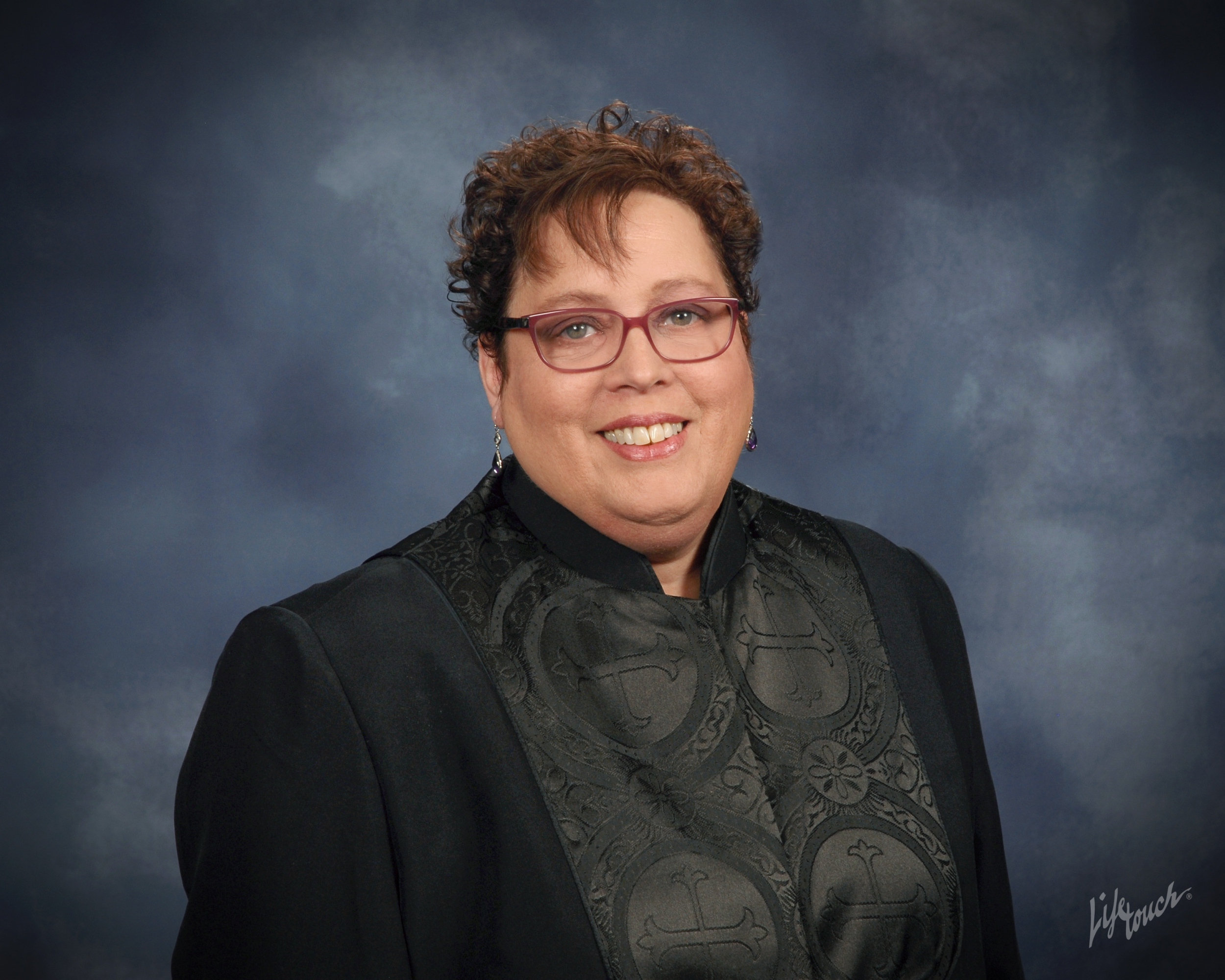 Rev. Jisun Nam is an associate pastor serving Family Ministry at Trinity Church. Jisun majored in Christian Studies and Child Studies at Seoul Women’s University before earning her A.S. degree in Early Childhood Education and M.Div. degree at Drew. She continues to study at Drew as a student of the Master of Sacred Theology program with the primary focus on preaching.

Jisun has been involved in family ministry for over 20 years in multicultural settings. For her, it is a pleasure to see children and youths transforming by the Word of God, prayers, and the genuine love of faithful people around them. To help the young generation grow in faith, she utilizes her gifts of ministerial creativity, reaching out to others, and compassionate heart.

Jisun was born and raised in Seoul, South Korea, and is married to Kenneth who was her sixth-grade classmate. They have three children named, Neri, Nicholas, and Irene. Jisun loves books, conversations over a cup of coffee, and going on walks with her dog, Snooper.

Ginny Thorp grew up in Pittsburgh, PA where she attended the Pleasant Hills Community Presbyterian Church throughout her childhood and teen years. She earned her B.A. degree from The College of Wooster in Wooster, Ohio in 1982. At Wooster, Ginny was a Communications Major.

While at Wooster, Ginny met her husband, Tom and they were married in November 1982. After Tom completed his law degree in 1982, they moved to Hackettstown, Tom’s hometown. The Thorps have been residents of Hackettstown ever since and have raised their two daughters, Katie and Taylor, in Hackettstown.

In 1992, the Thorps became members of Trinity. Ginny became involved with the Brick Church Ringers, VBS, and small group ministry. In 2002, Ginny was hired by Trinity as its first Director of Children’s Ministry, a position she held for 14 years. God’s nudging in 2016 led her to her current position as Trinity’s Congregational Care Lay Minister.

As empty nesters, Ginny and Tom enjoy taking walks with their dog, Kona, traveling to visit their daughters, watching movies and following the Yankees. In addition, Ginny likes to knit/crochet, read and garden. 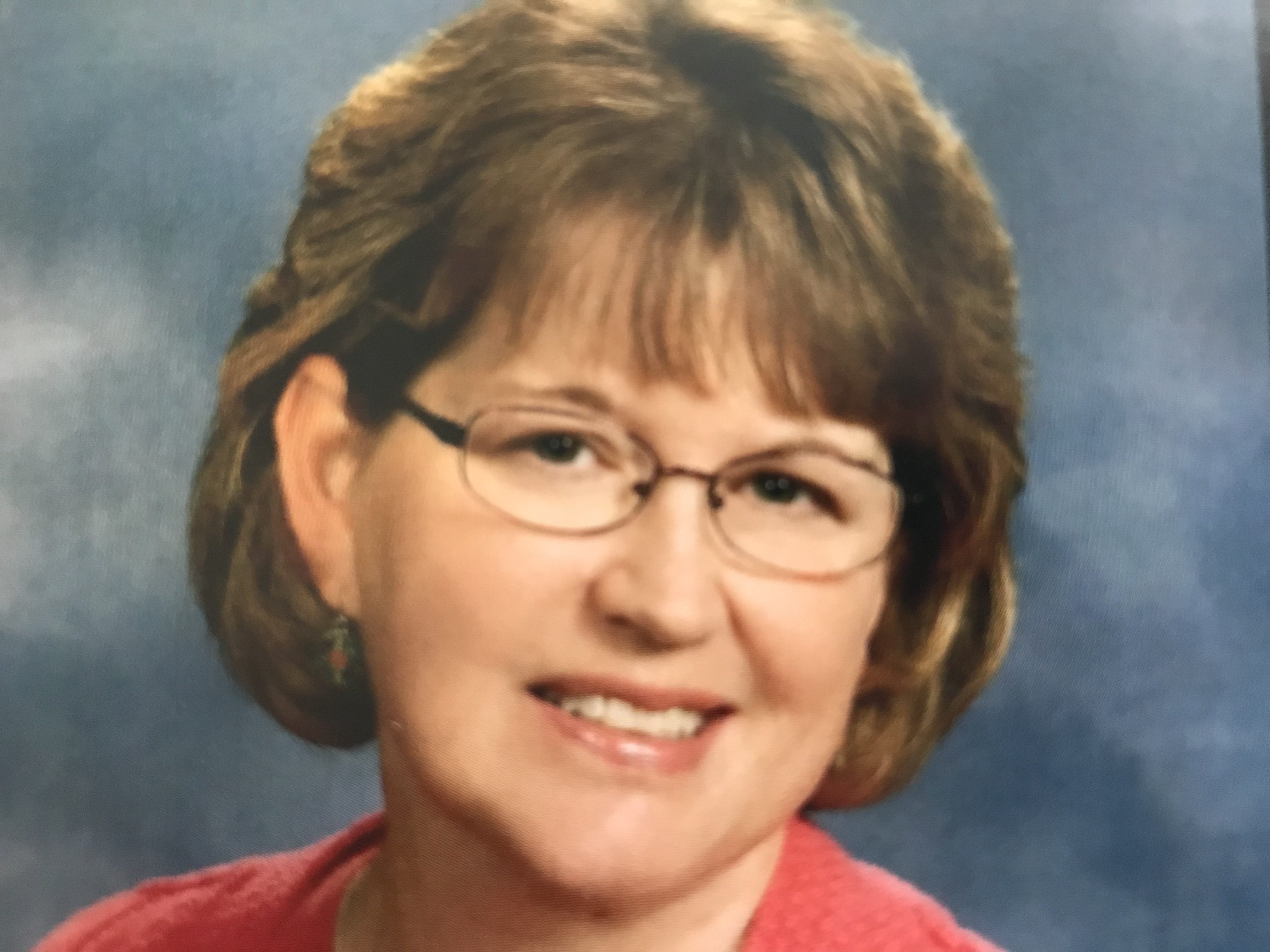 United Women in Faith is putting together a soup sale fundraiser

Maybe you are on the Greater NJ Annual Conference (GNJ) email distribution, maybe you receive the GNJ newspaper, The Relay, or maybe you’ve seen bits and pieces on the news or

Please bring a treat to share with others based on the list below: If your last name starts with:            Then bring something:

If you have any questions regarding the talent show, please reach out to Tony Albanese at rhinoboys@icloud.com.